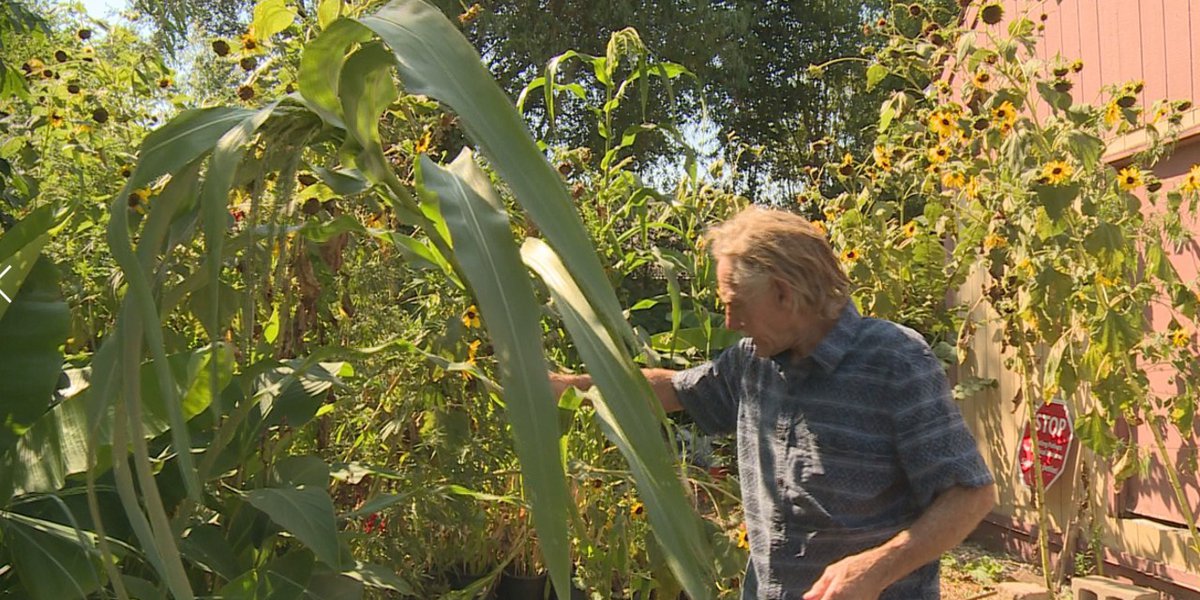 LINCOLN, Neb. (KOLN) – Bill Hawkins recently returned home from delivering supplies to South Dakota’s Pine Ridge Reservation, but his mind is already on the next trip.

For the past several years, Hawkins, known as Farmer Bill to some in the community, has traveled the more than 400-mile stretch of road that separates Lincoln from Pine Ridge. Hawkins pulled a trailer full of mattresses and dance dresses back to storage this week, and he plans to haul hundreds of pairs of winter clothes after Thanksgiving.

“It’s a drop in the bucket of real need,” Hawkins said. “It’s one of the poorest counties in the United States. They were trapped in the reserve, and they were trapped without resources.

Hawkins’ interest in Pine Ridge goes back a long way, but he recently took action on alcohol abuse on the reservation, spurred by a collection of liquor stores in nearby Nebraska town Whiteclay.

“Over the past two years of legislative action on Whiteclay, I’ve spent a lot of time at these public hearings,” Hawkins said. “I just learned what a disgrace it was for Nebraska to sell millions of cans of beer to these people just off the reservation. And a liquor giant is just lining their pockets on the deaths of these people.

All four liquor stores have since been closed by a judge, but Hawkins said Whiteclay’s injuries will remain with Pine Ridge for years to come. Poverty levels on the reservation mean many brave winter with ill-fitting or old gear, if that, Hawkins said.

“It’s about kids and people in Pine Ridge who don’t have gloves, blankets, coats, socks and sometimes a warm place to sleep,” Hawkins said. “So that’s what it’s all about, it’s helping these people who have been oppressed for generations.”

Hawkins said he aims to bring as much winter clothing to the reservation as his truck and trailer can carry. He accepts monetary donations on his GoFundMe.

When the designers of the world meet, RISE