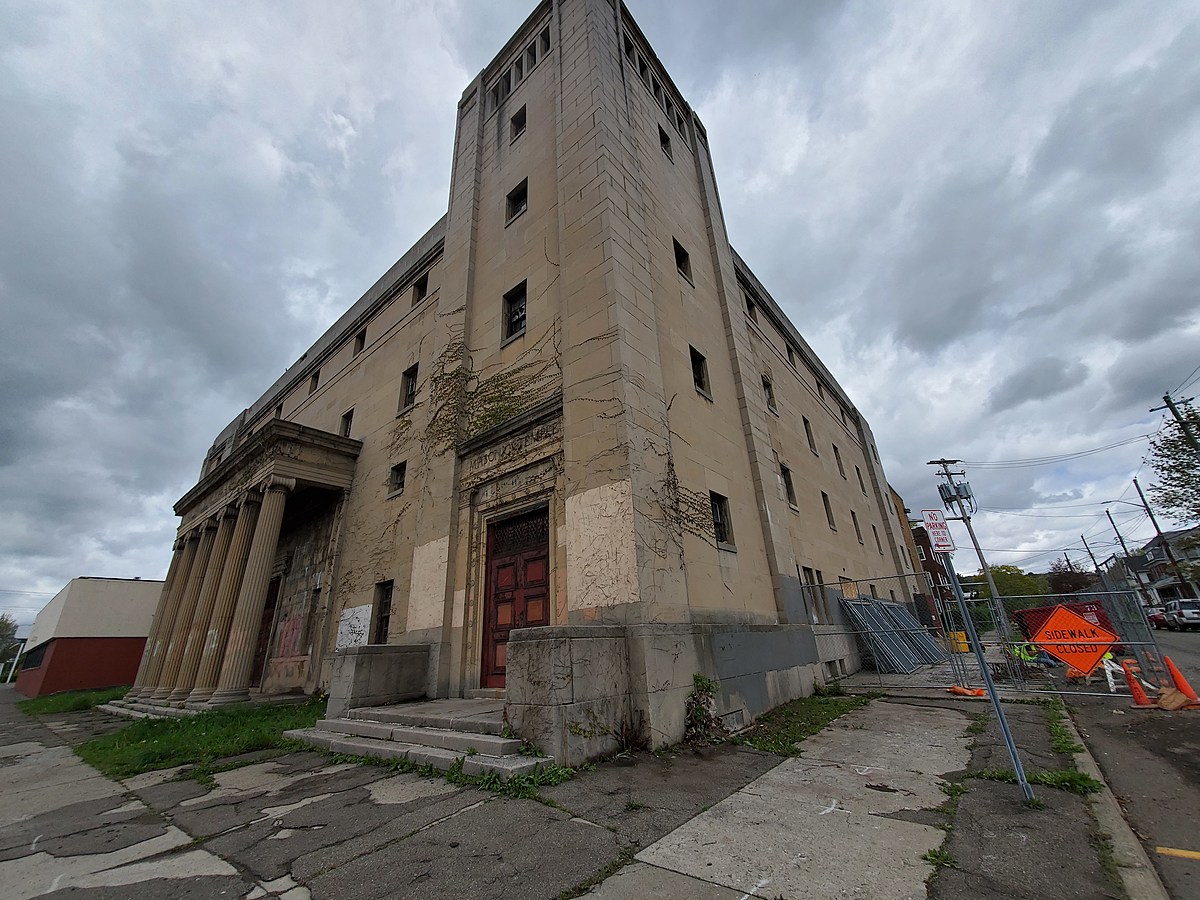 A developer who said a few weeks ago that he was “really excited” about a project involving the old Masonic temple building on the West Side of Binghamton is now trying to sell the property.

Isaac Anzaroot acquired the six-story structure near Binghamton High School for approximately $ 67,000 three years ago. Its asking price for the site and a nearby parking lot is $ 1,999,000, according to a online ad

News from WBNG 12 first reported that Anzaroot put the Masonic temple site up for sale.

In early May, workers descended on the property to remove debris from the 99-year-old building.

Anzaroot offered 38 apartments with a total of 56 rooms for the six-story structure.

After work began on the site last month, Anzaroot said the roof would be repaired before construction began on the inside.

The developer had declared that July 2022 was his target for the occupation of the building. He said he wanted the project to be completed in time for the structure’s 100th anniversary.

In a more recent conversation, Anzaroot told WNBF News that work on the building was continuing, but he didn’t mention he was trying to find a buyer for the property.

Anzaroot previously acquired another high-profile building in Broome County with ambitious plans before selling the property to another developer.

In late 2017, Anzaroot purchased the former Endicott Johnson Victory Building in Johnson City for $ 250,000 from Broome County for a senior housing project.

Plans for this development have failed. Anzaroot sold the property in March 2020 to a developer in Syracuse for $ 1.6 million.

50 famous brands that no longer exist

Watch out for the black horse – Live Sail Die