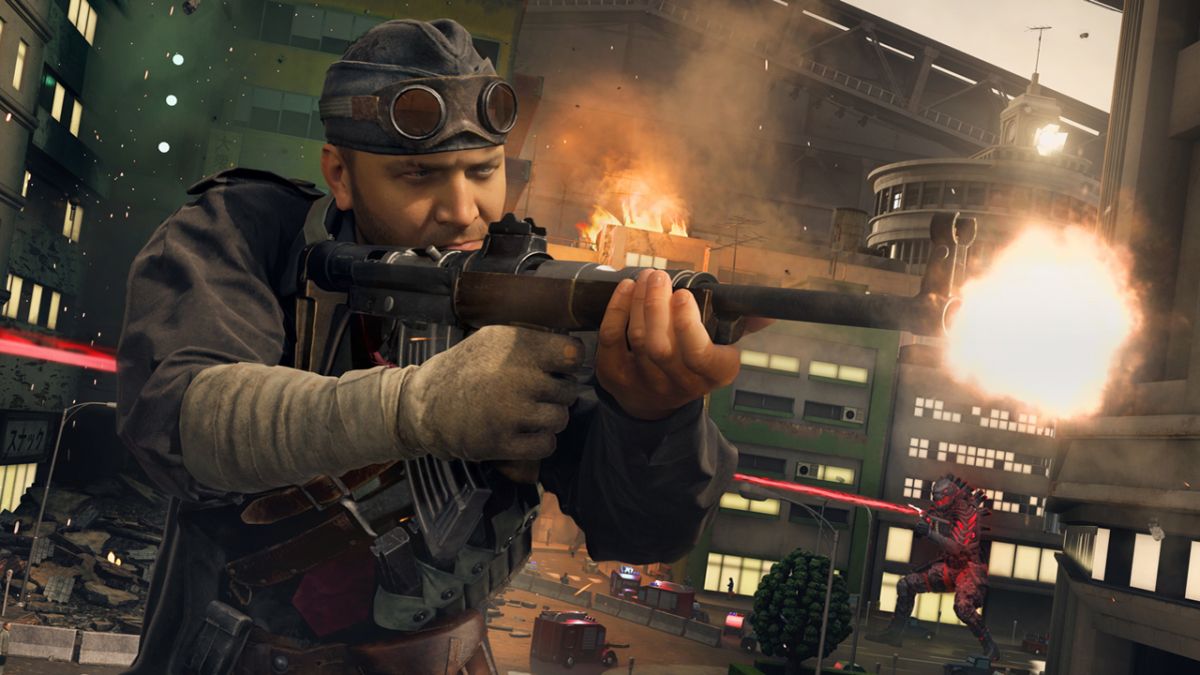 Call of Duty: Warzone Pacific Season 3: Everything we know

Looking for Warzone Season 3 details? The next Call of Duty update is just days away, so you might want to know what to expect when it kicks off.

As with any Warzone update, you can expect a handful of new weapons. And this time around, the map changes on Caldera lead into the limited-time event that will take place early next month. So before you get ready, here’s everything we know about Call of Duty: Warzone Pacific Season 3.

Call of Duty: Warzone Pacific Season 3 will arrive on April 27. It was feared that the new season would be pushed back after the season 2 delaybut it seems to arrive this week as expected.

There is a new point of interest in the direction of Caldera. The well named Excavation site unearthed huge skulls and other skeletal remains of giant serpentine creatures. You can find it between the Mine and the Ruins.

Newly excavated bones will provide cover and vantage points, and nearby tents can be scavenged for gear and other supply boxes.

Moreover, the fortifications of Peak have finally been completed with many new places to explore, and the Track will receive a makeover in the form of new barracks and hangars. the Lagoon will also reveal a new path to the lighthouse, and a new Gulag – the Fort – can also be found on a ship just off Caldera.

This new season also features four new weapons, allowing you to add to your Warzone loading or make a new one. Here is the list :

The first two will be available when the update launches, while the SMG and Sledgehammer will arrive later in the season.

What is Operation Monarque?

Operation Monarch is a limited time event arriving May 11 and features Godzilla and Kong (yes, really). Not much has been revealed, though the changes to the new Caldera map are clearly tied to the event.

While it seems likely that the two iconic creatures will face off, it’s unclear what role players will have in this clash.