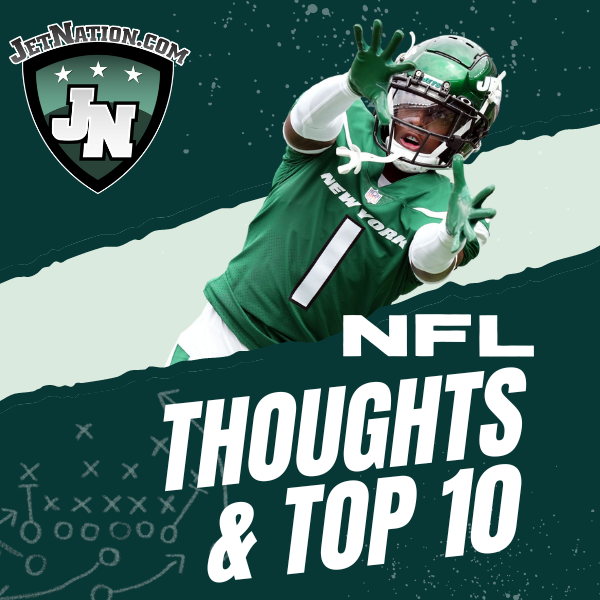 This article was written by Nick Ferraro