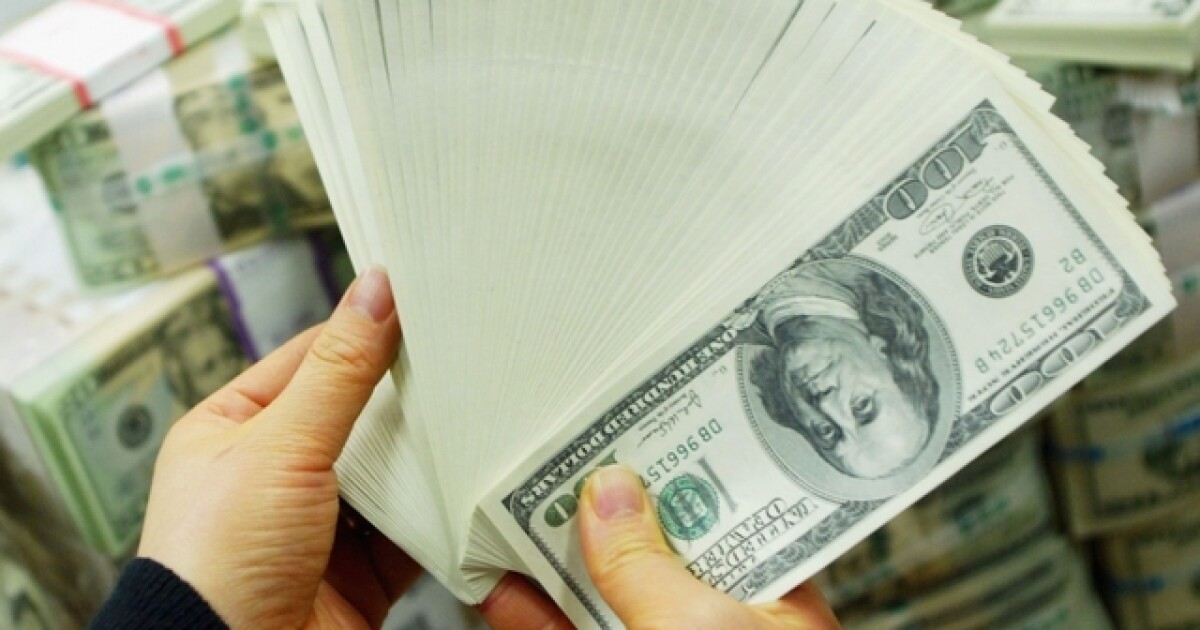 KANSAS CITY, Mo. – A Kansas City payday loan business owner who tried to hide his financial assets to avoid paying up to $7.5 million in debt has been sentenced to a year and a day from federal prison.

Del Hodges Kimball, 54, was sentenced on Wednesday after pleading guilty in January to bankruptcy fraud. He was also ordered to pay more than $900,000 in restitution, federal prosecutors said.

Acting U.S. Attorney Teresa Moore said in a statement Wednesday that Kimball was “joking” the bankruptcy system to avoid more than $7.5 million in debt while maintaining a luxurious lifestyle.

Kimball and a payday loan company LTS Management, which he co-owned, were forced into bankruptcy in 2015 by creditors who said he owed them millions of dollars in investments. A bankruptcy trustee has accused Kimball of hiding assets in 2017.

For jurisdictions using the Greater Kansas City Crime Stoppers Tips hotline, anonymous advice may be provided by call 816-474-TIPS (8477), submit tip online or through the free mobile app at P3Tips.com.

Annual homicide details and data for the Kansas City area are available via The 41 Action News Homicide Trackerlaunched in 2015. Read all 41 Action News Shadow Copy Policy.