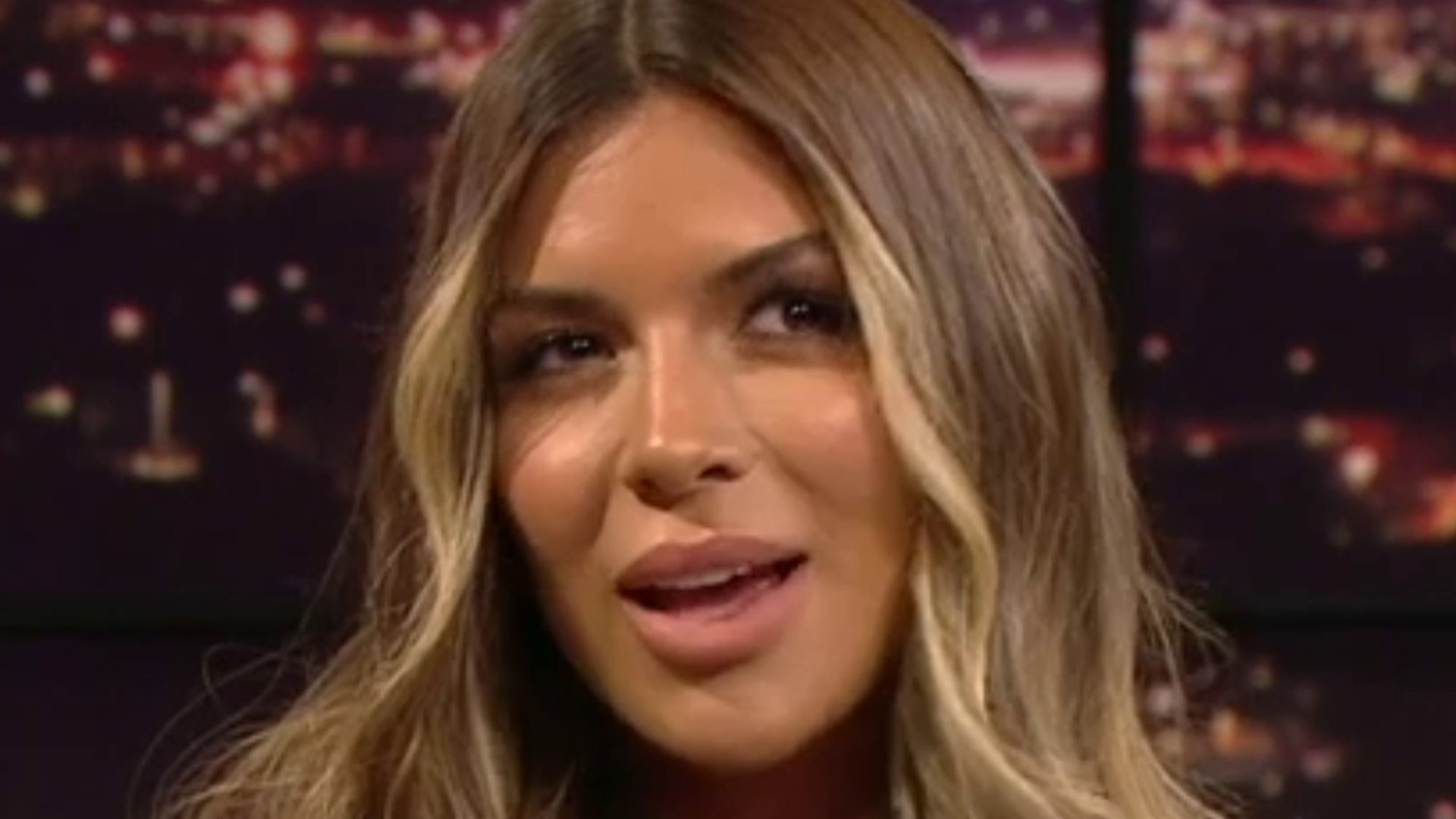 LOVE Island star Ekin-Su Cülcüloğlu has opened up about the bullying hell that forced her to eat lunch in the toilet.

The former Turkish soap opera actress – who won the show with boyfriend Davide Sanclimenti – has opened up about the torment she suffered as a child.

She explained to Late show: “At school I struggled, I was bullied. I was quite overweight, I had no friends.

“I used to eat my lunch in the bathroom by myself. I locked myself in.

“I just felt like you know what, it doesn’t matter if I have my friends. Naturally, you just made friends who love you for you.”

Ekin-Su, 28, was speaking to Ryan Tubridy on Irish broadcaster RTE One, when the questions got serious.

He said: “People can get really serious about Love Island and talk about misogyny and bullying.

“Do you listen to that and do you take it seriously and say there’s this element and I’d like to talk about it or do you say you read too much into it which was kind of fun?”

“People project onto you. The best thing you can do is be confident, smile and know who you are, be authentic.

“Don’t worry about those bullies, you know.”

Ekin-Su has lived a jet-setting lifestyle since stepping out of the Love Island villa and landing a mega-money modeling deal.

She flew from the show’s Mallorca base to London and Manchester – where Davide lives – before flying to America.

The star was met on her return to London by her brother, before traveling to Dublin to appear on Irish TV.

Ekin and Davide do a high-profile interview with Phillip Schofield and Holly Willoughby this Monday morning.

Love Island 2022: Meet the Islanders in the final

Read all the latest Love Island news, gossip and exclusives