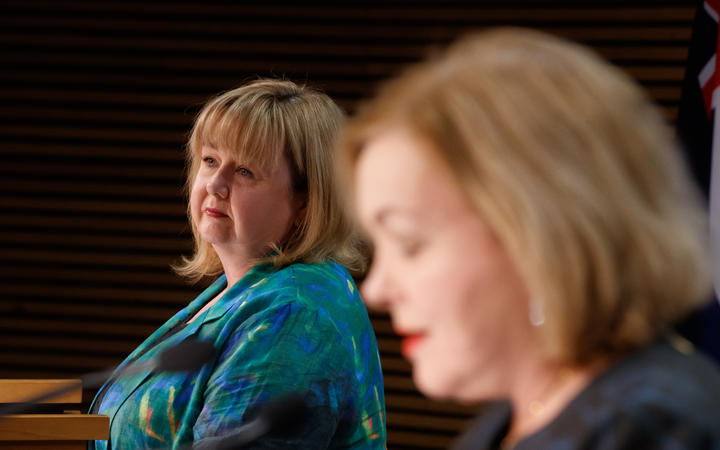 National and the government worked together to design new housing density rules that would allow three three-story homes without consent.

In a rare display of bipartisanship, Labor government ministers Megan Woods and David Parker shared the podium with National leader Judith Collins and housing spokeswoman Nicola Willis to announce the changes at noon.

The parties worked together on the new Resource Management Amendment Bill (Enabling Housing Supply and Other Matters), which aims to facilitate the construction of houses.

It includes new intensification rules that allow up to three three-story houses to be built on most sites without resource consent, a change from district plans that typically only allow a maximum two-story house.

This would apply to Auckland, Hamilton, Tauranga, Wellington and Christchurch, where councils would be required to adopt medium density residential standards.

Boards could choose to make the proposed standards more permissive for builders, and developers could seek consent from resources to go beyond what the standards would allow.

“The exemptions for certain circumstances such as natural hazards or when a site has heritage value will be maintained,” Parker said.

The government said PwC’s modeling predicted the new rules would result in around 48,200-105,500 new homes being built over the next five to eight years.

Collins said she wrote to the Minister of the Environment in the last legislature, offering to work together on RMA reform, and that the bill was the result of last year’s work.

“They welcomed National’s contribution to the further development of the policy to enable a serious increase in the number of new housing in urban areas… National appreciated the opportunity to contribute constructively to this development process.

Woods said it made sense to work together where there was consensus.

“Having a broad political consensus on these changes gives owners, boards, investors and developers greater certainty. We are delighted to have National’s support to enable New Zealanders to have access to modernizing our cities in this way. “

“New Zealand suffers from a severe housing shortage and has simply not built enough housing to meet the needs of New Zealanders. This makes housing increasingly unaffordable, and its effects are felt the hardest by New Zealand’s poorest, most vulnerable and youngest generations.

The bill would also advance the National Urban Development Policy Statement by one year, so that metropolitan area councils would need intensification policies in place by August 2023, after notifying the plan changes. ‘by August 2022. 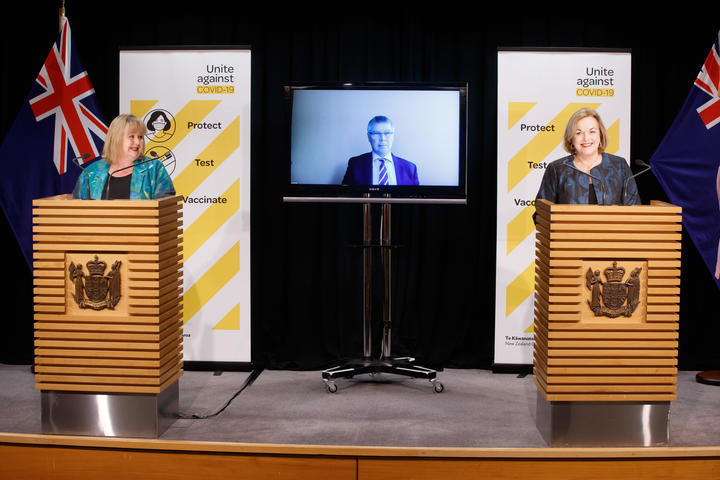 Parker said the councils’ workload would also be reduced by removing some of the complexities that exist in the policy statement, making it easier to implement.

Collins said rescinding the consent rules was key to addressing the housing shortage.

“It’s crazy to me that the existing planning rules in New Zealand make it harder, harder and more expensive to build houses… in April, I made the decision to present my own bill and to build houses. ‘write to all party leaders to ask them Our housing emergency is an absolute crisis.

“Housing is a problem that affects all Kiwis … we see young families forced to save for a decade to build up a deposit and postpone decisions because of this lack of certainty.

“National supports this policy because it focuses on supply. Rather than making life harder for homeowners, this policy tells them you have the right to build.”

Plans by local governments to change housing rules have sparked debate in Wellington and Auckland over protecting heritage areas and which suburbs should be opened up to higher density zoning.

Collins made a passionate argument against those who feared that reduced regulation would mean a community would lose its character.

“To these… I say this: Our communities lose their character when people cannot afford to own their own homes.

“Stronger communities are formed when families can own their homes and it is in the best interests of all Kiwis to live in a homeowning community, where people are rooted in their community and have an interest in local affairs; where children can stay in the same school; where the politics of envy are not fueled by rapidly rising house prices; where our children can afford to buy a house, start a family and grow up in a homeowner’s democracy. “

Willis said New Zealand has some of the most unaffordable housing in the world.

“And the Kiwis expect MPs to take action to address it. Homeowners and non-owners alike know that the property ladder has simply been taken out of the reach of too many people. Our shortage of housing fuels inequality and robs young New Zealanders of hope. “ 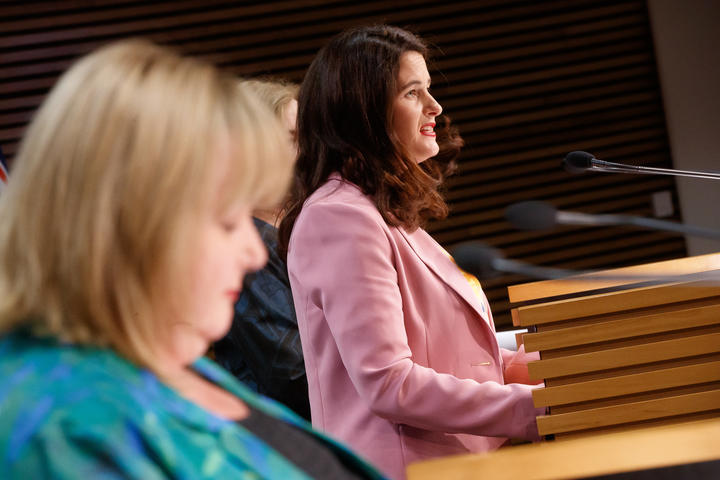 She said homeowners who preferred to live in a one-story house with a large garden should be reassured that they wouldn’t be forced to demolish their existing home and that many of those homes would stay, while those looking for desperately smaller accommodation would accommodate many more. of this housing stock.

“These measures are not about a one-time increase in the housing stock, but a permanent change in the flexibility of the housing supply and, over time, this will provide more affordable housing.”

She thanked Woods and Parker for their engagement with National.

Woods said she hoped the new bill would be the death of Nimbyism.

“It has been an incredibly onerous and difficult issue for so many councils in different parts of the country… when there is a housing crisis that you have to put aside some of your differences.

“We need to step up our efforts, take this leadership and help our councils resolve these issues with their local communities.”

The legislation presented today will go to first reading on Tuesday, October 26, followed by a three-week submission period, aimed at passing in the last week of Parliament for this year by December 16.