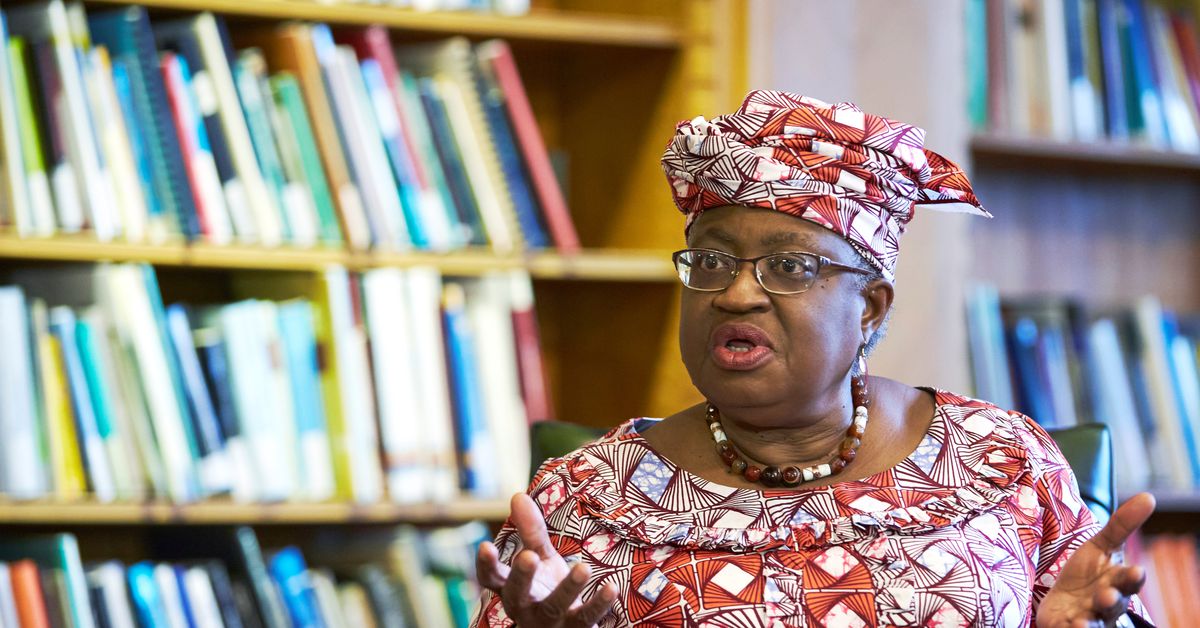 December 1 (Reuters) – Reuters Next is hosting three days of interviews, panels and presentations with more than 150 world leaders to discuss the biggest business, social and environmental challenges of the coming year.

Here are some notable quotes from the first day of the December 1-3 conference.

To watch the Reuters Next conference, please register here https://reutersevents.com/events/next/

“I think (the reform of the WTO) will be very difficult because of the lack of trust among the members.

“It is absolutely important that we support multilateral trade and not take it for granted.”

“It can be said that this year has indeed been a watershed year for EU-US trade relations.

“There are clearly things to watch out for, but what I can say is that we are now engaging constructively, so I am confident that we are in a position to resolve any issues or concerns that lie ahead.”

THOMAS SCHMALL, MEMBER OF THE VOLKSWAGEN BOARD OF DIRECTORS

On the European battery cell factories planned by VW: “We are talking about around 25 to 30 billion (cost, in euros) … including the vertical chain of raw materials, not just the factories.”

On carbon neutrality by 2050: “And that brings us into this closed loop and, hopefully, you show that we take care from the start, from the first step, from the extraction process, to being sustainable. , down to the last point of battery life and car life and recycling. “

“One way to describe the growth of the metaverse is a bit like China’s growth 30 years ago, in a more limited way.

“Maybe people didn’t understand it, but you could see the growth factors that make China work: population growth, industry growth, all that stuff. The metaverse is the equivalent. “

“The second hand (fashion) is a strategy that we have been investigating for over a year. I can’t reveal too much, but the second hand is definitely there. We will take it as an opportunity.

“It can be a partnership with an actor or it can be something more internally, or both, a kind of hybrid solution like in e-commerce.”

“The store expansion process had slowed due to the pandemic (COVID-19) for about a year. But this year, we relaunched the deployment of our stores.

“(A lot of Indians haven’t) bought their first watch, first car, first house yet – I think India is in a very different situation than other developed economies.”

On abandoning coal: “I hope we can persuade people to come and set up factories here, to build components for renewable energies, which will create jobs which will create a demand for electricity, which will transform this challenge. that we currently have in a vicious cycle descending into a virtuous ascending cycle. “

On the American-Chinese rivalry in the Pacific: “Everyone has to pay prices. I see that starting to emerge now with the bases – the United States is now going to establish bases throughout the region. “

On the COP26 climate talks: “I just expected countries to be much more progressive, especially with the threats to the Pacific.”

“I don’t think the world community has ever really understood what we are facing with the impacts of climate change. It is an existential threat.”