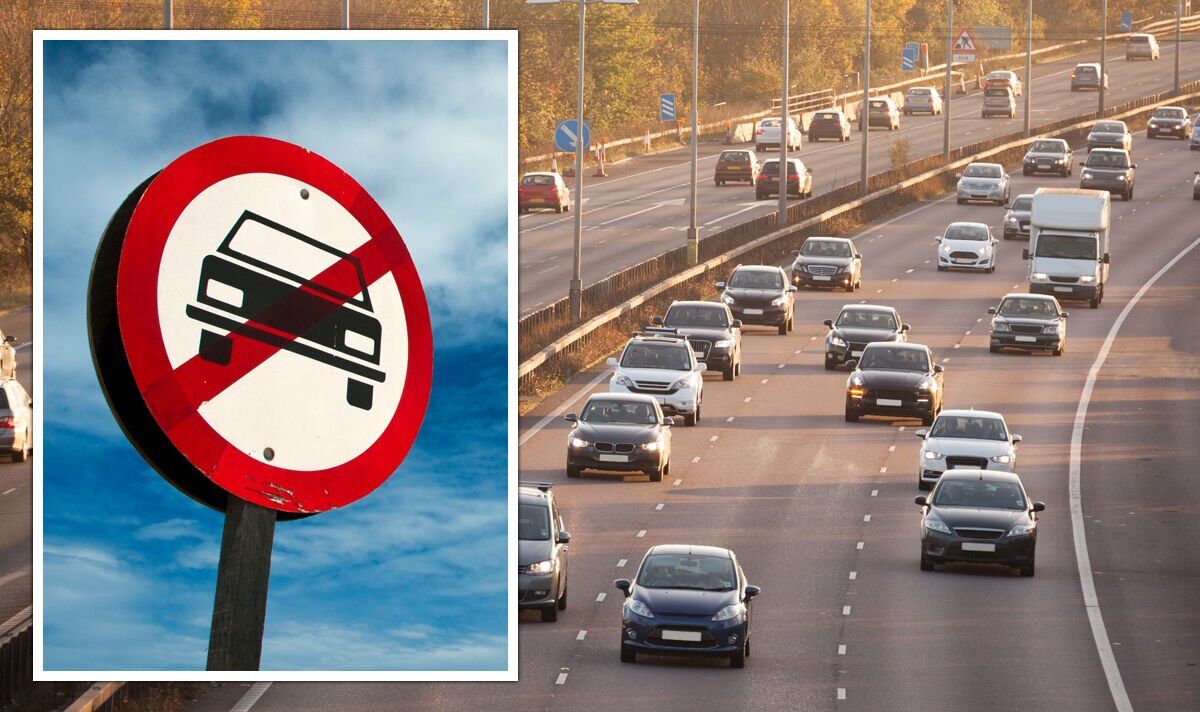 Petrol and diesel: driving fuel cars will soon be ‘incredibly difficult and expensive’

The UK government has announced its intention to ban the sale of new petrol and diesel vehicles from 2030 as part of major changes to achieve net zero by 2050. As a result, billions of pounds of investment have made in electrical infrastructure, including charging stations. and grants.

With electric car sales rising rapidly, many are wondering when the UK will abandon its dependence on petrol and diesel and switch to electric vehicles.

Joel Teague, founder of Co Charger, the community charging app, warned that not embracing electric cars sooner rather than later would be painful for motorists.

Speaking exclusively to Express.co.uk, he said: “Look at countries that are more advanced. In Norway, here is the wonderful irony.

“Diesel drivers suffer from range anxiety because you can’t fill up.

READ MORE: Drivers must use a secret button to reduce fuel consumption

An estimated 65% of total new car sales in Norway are electric, with sales dropping by just 20% in 2017.

Earlier this month, the European Parliament voted in favor of an effective ban on the sale of new petrol and diesel cars from 2035.

“Getting into a gasoline-powered car is not a patch on the EV experience.

“They can talk about 2035 if they want, but damn it, the market will have killed it long, long before.

“Look at it now, it costs over £100 to fill up an average petrol car. It’s not going to come down much.

“Meanwhile, the cost of charging an electric vehicle could have fallen from £8 to £10.

“Fortunately, it looks like no one will want to burn fuel in a car anymore.”

In comparison, petrol a mile will set drivers back 19p, while diesel is slightly higher at 21p.