After the constant churning of new stuff that’s dominated menswear in recent years – sneakers, streetwear, the endless influx of stuff – it’s no wonder we all want clothes that have proven themselves. Suddenly old school is, well, fresh. Ralph Lauren was ready for this moment. The designer and his team released a new assortment of styles this fall that take the beating heart of the brand – Polo – and make it even more After Polo, offering an improved and updated range of menswear classics. And to do that, the longtime arbiter of American style is turning to… Britain? 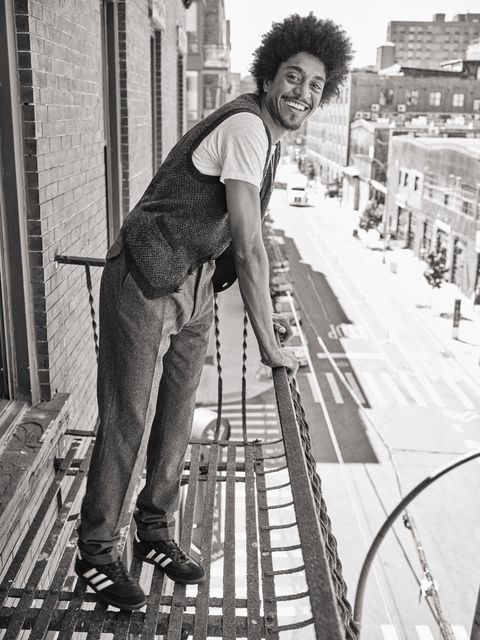 And certainly. Ralph has always sought to filter influences – preppy northeast, western workwear and, yes, British tailoring – through his idealized lens. And Polo, with all his tweed suits, oxford shirts and cozy cardigans, relies heavily on the British for inspiration. It would almost be a disappointment if the new pieces from Polo Originals, as they are called, were simply American. There must be a twist. So it’s Great Britain via the United States. This means the Polo tweed suits you know and love are now made from custom tweed from the venerable Abraham Moon & Sons woolen mill. Then there’s the outerwear, cut from British Millerain oilcloth. And the knits, with a Fair Isle archive pattern here and the addition of some hip pockets there. You can’t help but catch a whiff of a dusty Oxbridge library or a humid day in London when you see this stuff, even if you’re hanging out in Brooklyn. 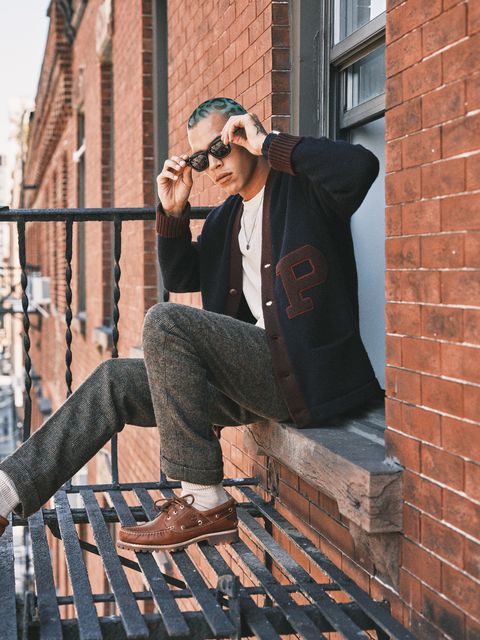 As for how to wear it? Since you’re probably not rushing to save this Chaucer, go ahead and pair the tweed suit with a vintage sweatshirt and runners. Throw a chunky cardigan over plaid pleated pants, but skip the tie pin and club collar and opt for a simple white t-shirt instead. You’ll look like you know your history, but you’re not stuck in the past. As Ralph knows, it’s all about interpretation. 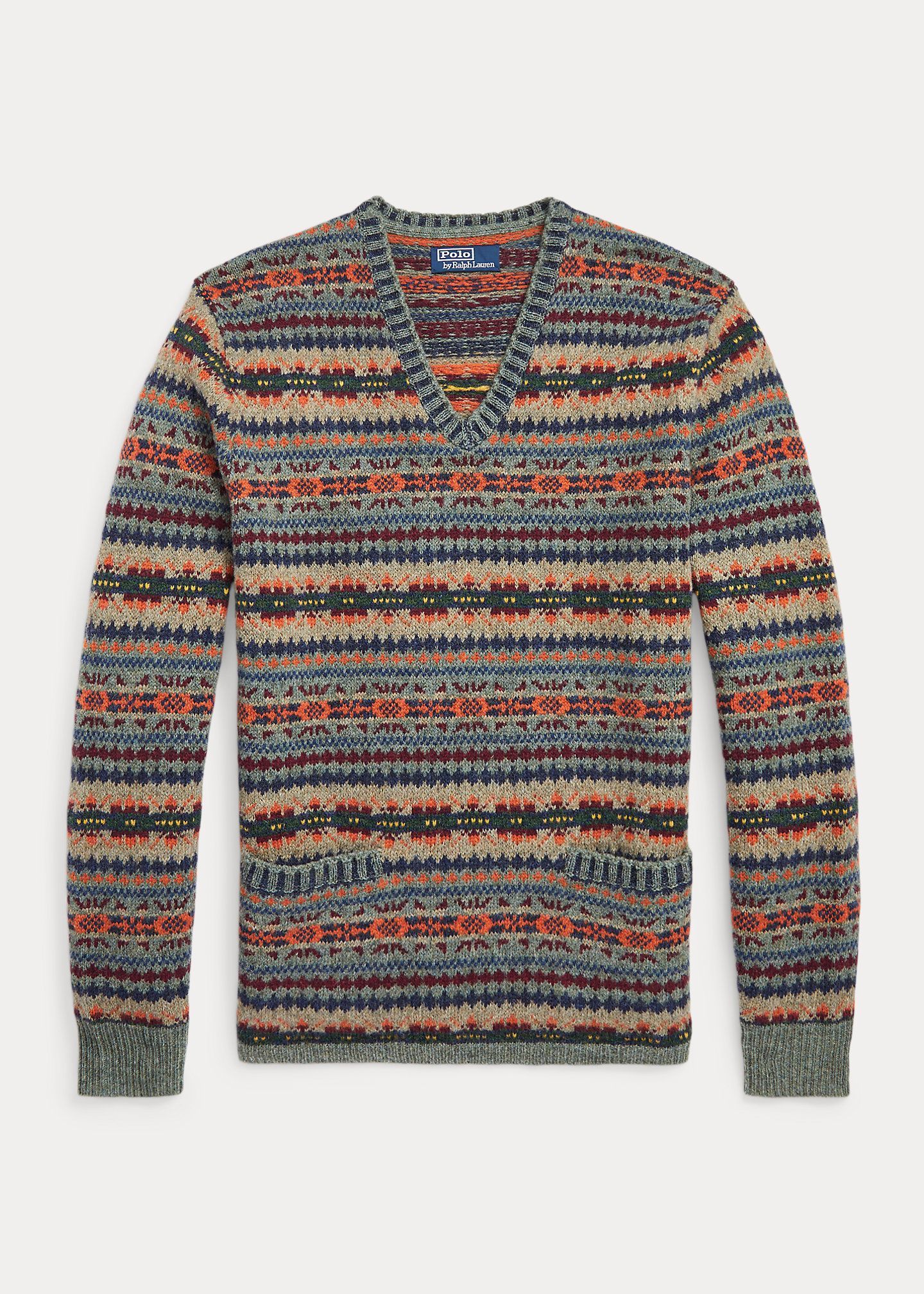 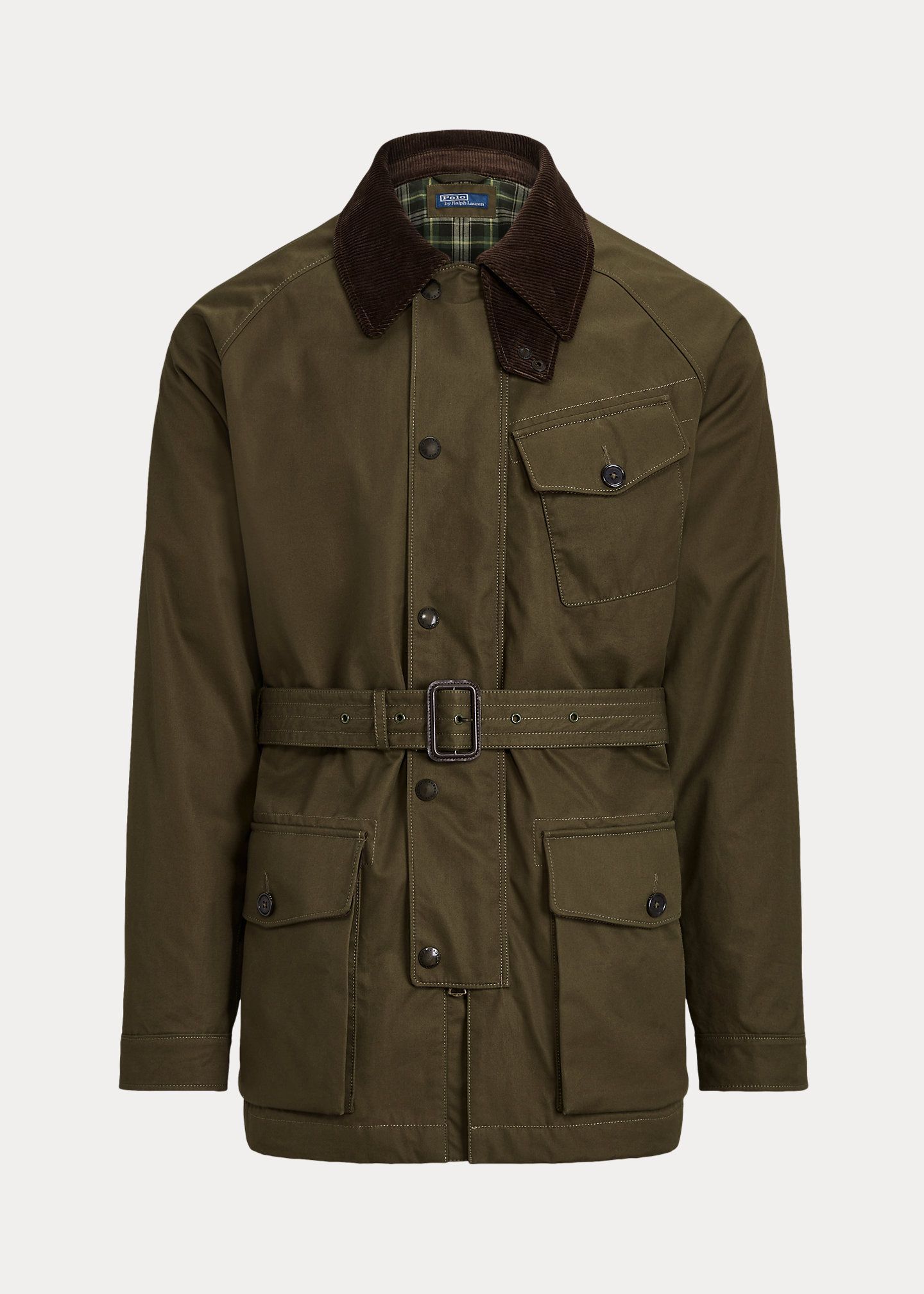 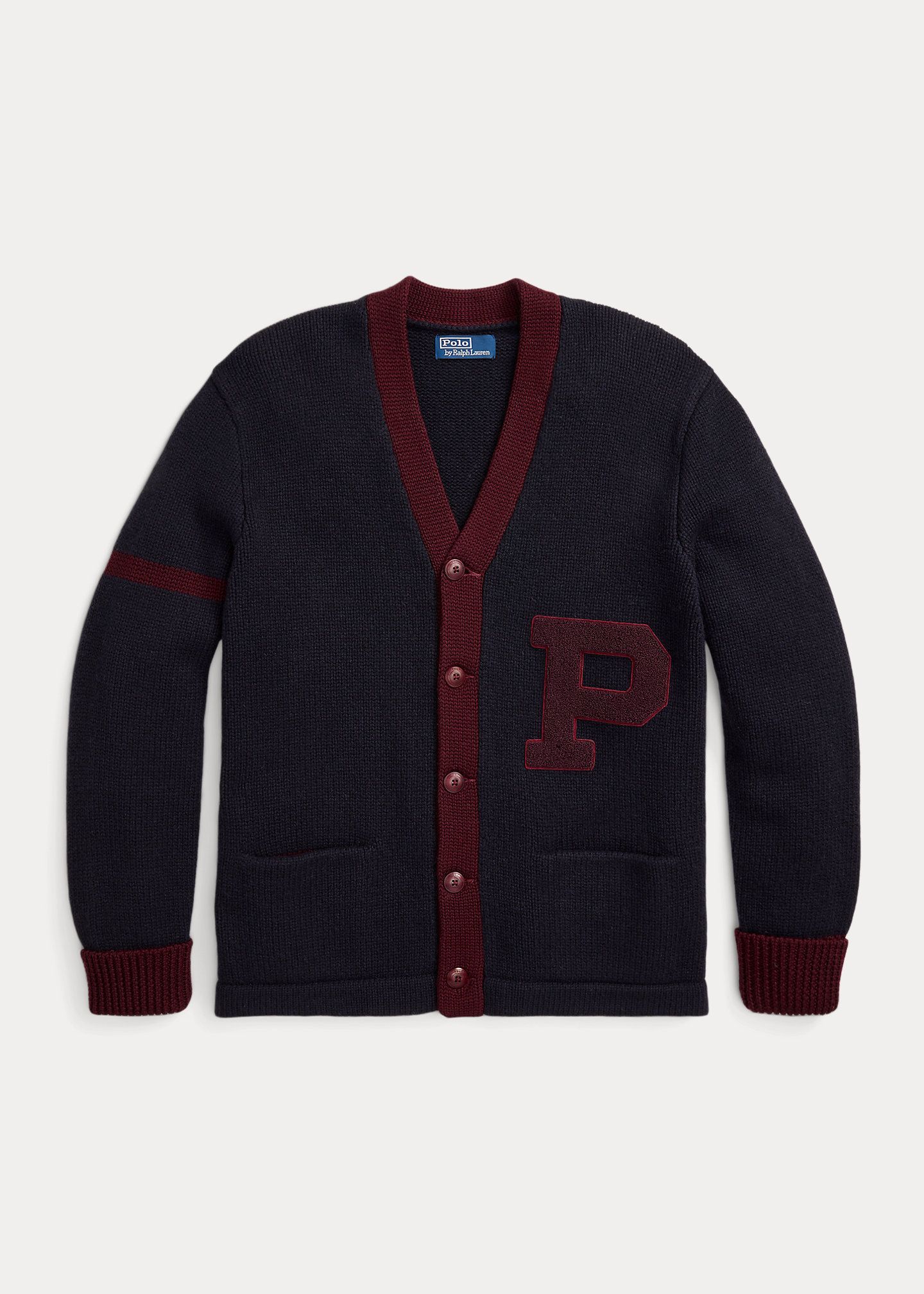 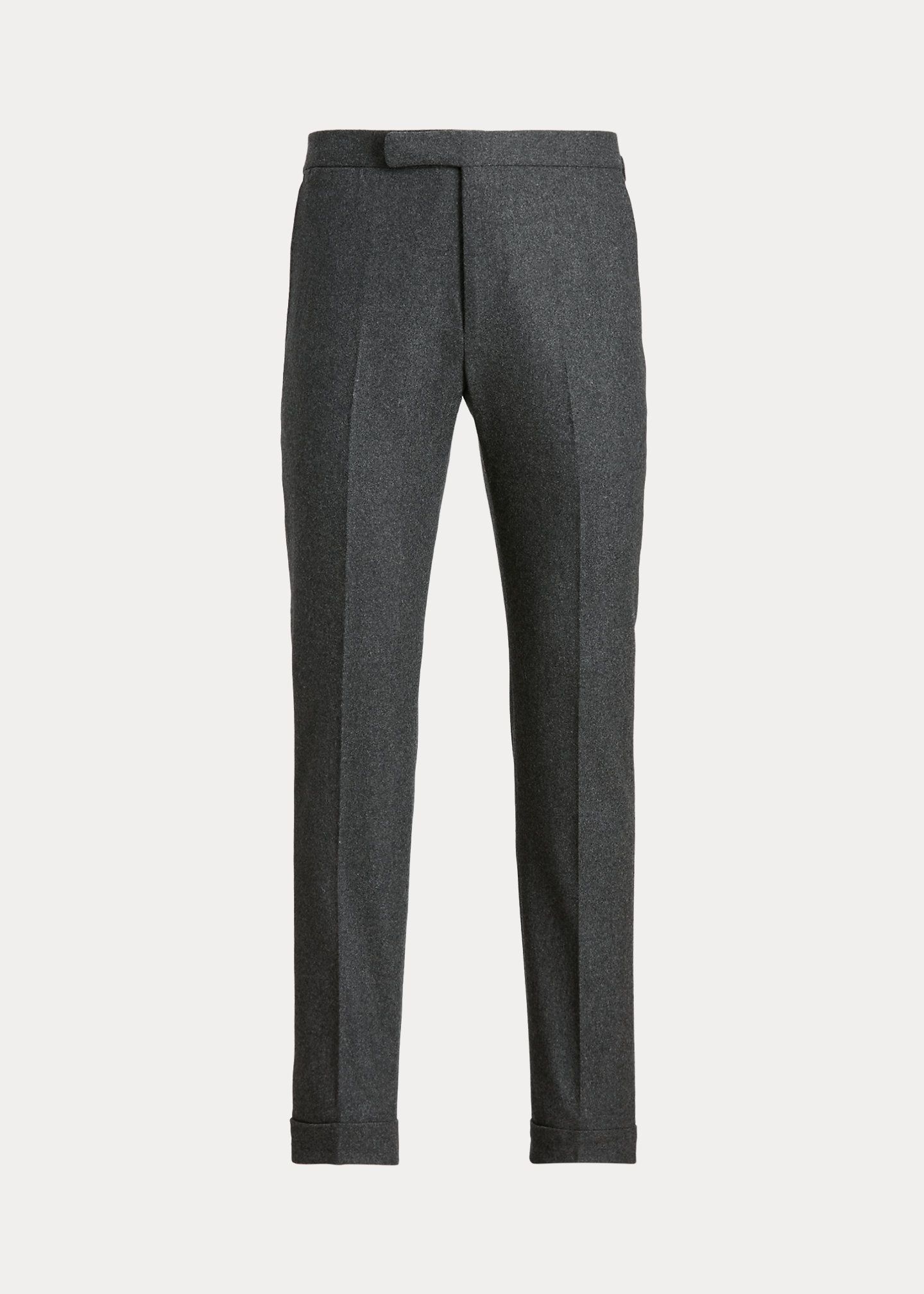 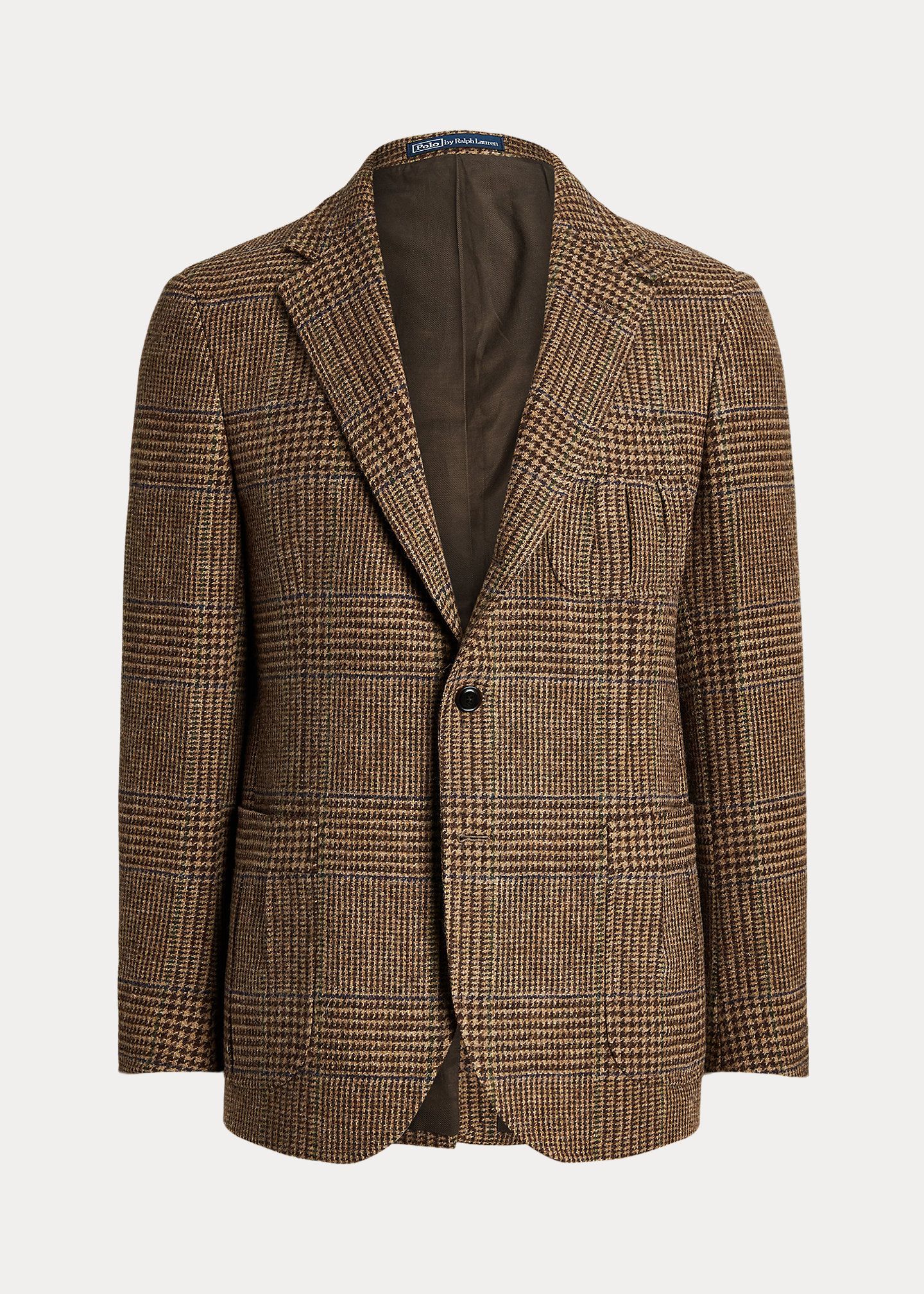 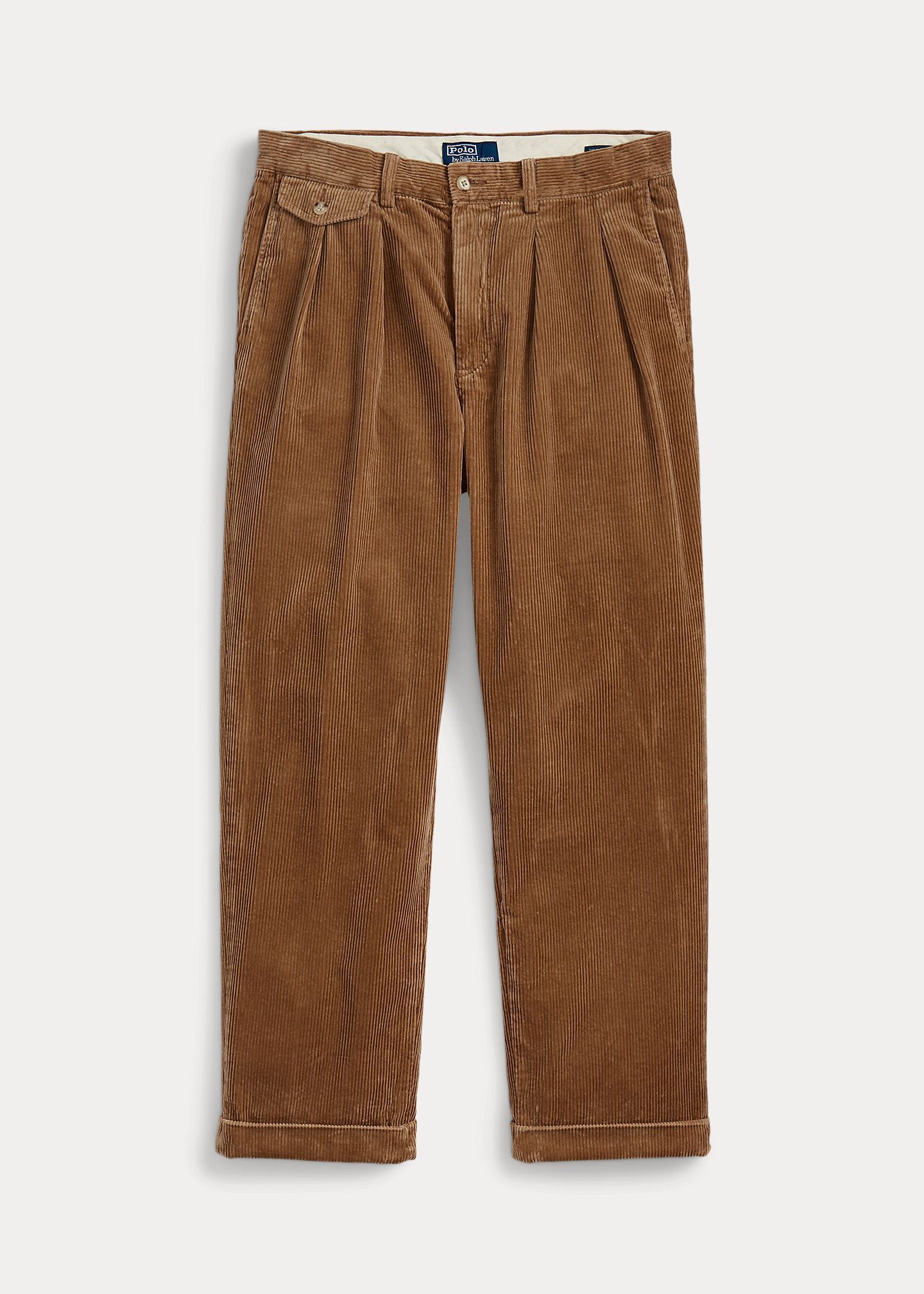 Jonathan Evans is Esquire’s style director, covering everything from fashion, grooming, accessories and, of course, sneakers. He lives in Brooklyn with his wife and son. You can follow him at @MrJonathanEvans on Twitter and Instagram.