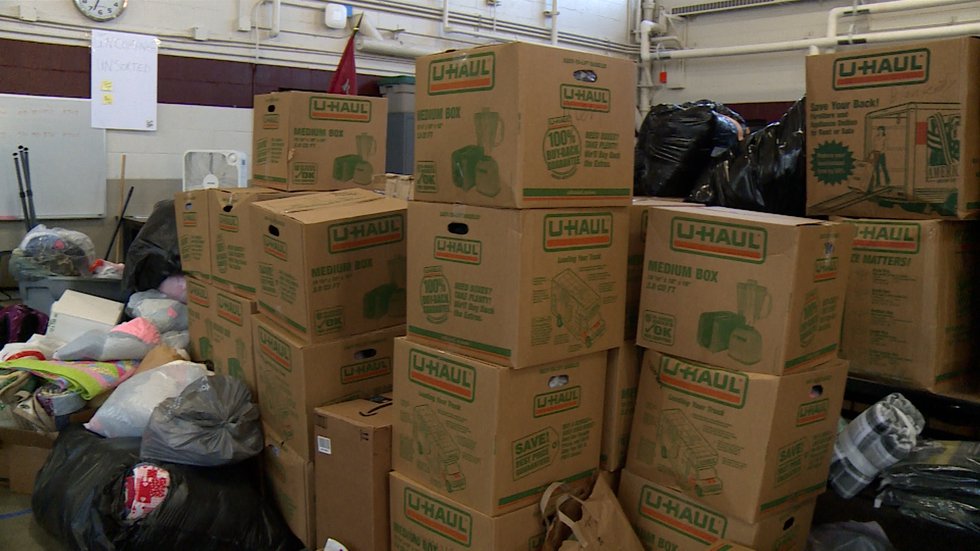 SPARTA, Wis. (WEAU) – Donations for Afghan evacuees have arrived from across the state, but now there is a push for warmer clothing ahead of the winter months.

Team Rubicon has collected donations to the Sparta National Guard armory over the past two weeks, with soldiers making daily deliveries to Fort McCoy.

Wagg says there is an abundance of some items for the evacuees, but winter clothing and footwear is most needed right now.

Due to the number of donations Team Rubicon receives daily, Wagg is urging residents of Wisconsin to provide evacuees with brand new items.

â€œIf someone donates a box of twelve new pants to us, we can take that box and ship it right away,â€ Wagg explained. “But if we get a bag full of matching clothes, we have to sort those clothes, then catalog them, and then decide what we can and can’t use.”

The donation process is also changing, as Team Rubicon will primarily accept large-scale, pre-planned deliveries to the Sparta Arsenal.

Smaller donations will be collected by The Salvation Army at four locations in Oak Creek, Madison, La Crosse and Wausau.

Merritt adds that donations at the four locations will be shipped to Sparta, where the Rubicon team will prepare them for delivery.

While it is not known how long the evacuees will be at Fort McCoy, federal Operation Allies Welcome coordinator Angie Salazar says everyone at the base is preparing to be integrated into the country.

“Our guests at Fort McCoy are currently completing immigration documents, including employment authorizations and health exams, in preparation for their relocation to the United States,” said Salazar.

Wagg says there is no end date set for Team Rubicon’s mission at this time, adding that it could extend to September 30 or October 31.

A full list of items Team Rubicon accepts for Afghan evacuees can be found here.