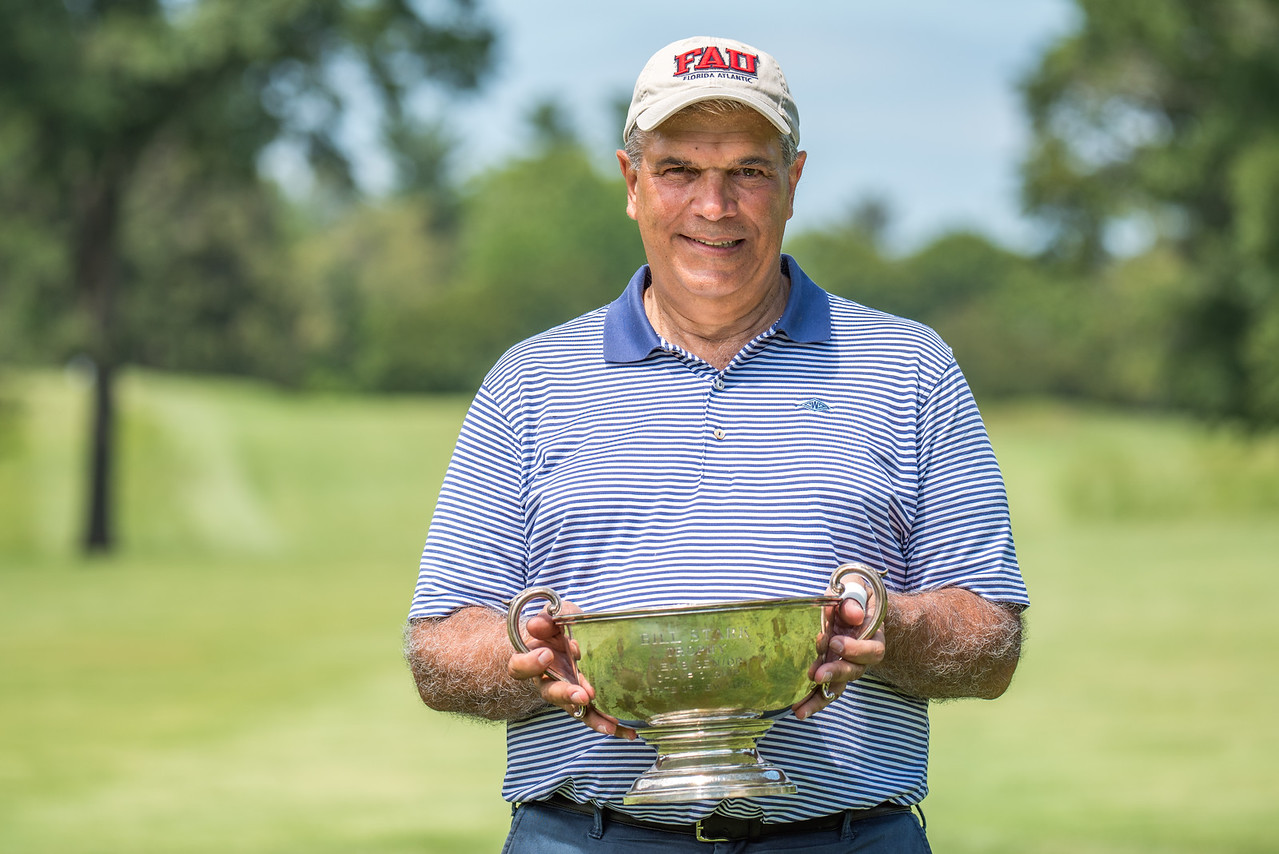 The Challenge Cup is a must-watch event – ​​The Daily Gazette

For both personal and professional reasons, Tuesday’s annual Challenge Cup between the top pros from the Northeastern New York PGA and many of the top amateurs from the Capital Region Amateur Golf Association is one of my favorite events.

Organized again this year by the Country Club of Troy, the Challenge Cup pits pros against amateurs in a Ryder Cup-style event that brings together partners and individuals in a match play format. There are 12 players on each team, with six groups of two on each side. Each tandem, chosen from each organization’s Player of the Year points list, simultaneously plays one best-of-two-ball match and one individual match play match. There is one point earned for winning the front side, one for the back and one for the total, meaning there are nine points up for grabs in each group for a total of 54 points.

Last year the home pros snapped a four game losing streak to beat the amateurs 28.5-25.5 for their first victory since the 2014 season. The Challenge Cup was not played in 2020 at due to the pandemic, and weather challenges wiped out the 2018 event.

Amateurs lead the current series 17-13-2, although local pros have had a slight advantage since The Daily Gazette resurrected the Challenge Cup in 2005. Previously, events similar to the Challenge Cup were known as Yamaha Cup, then Bob Smith. Cup, named after longtime head professional Wolferts Roost CC.

At one time, the Smith Cup was one of the most popular tournaments in the capital region. It took place over two days and all three Ryder Cup formats (best ball, alternating shot and singles match) were played.

Interest in this event gradually died out until former Cobleskill G&CC pro Dal Daily, who now works in Florida, came up to me and asked if there was a way for The Daily Gazette to sponsor a remake of the pros versus amateurs competition. I went to the managing director of the Daily Gazette at the time, Bruce Donadio, and pitched the idea. Donadio, like many Daily Gazette administrators at the time, loved golf and was all for it. This is how this version of the pro/am tournament started. The Daily Gazette sponsored it for about a dozen years.

One of the best matchups on Tuesday will be an Eagle Crest Golf Club tandem of pro/chief owner Scott Battiste with director of instruction Scott Berliner against Dan Russo of Schuyler Meadows and former pro Joe Fitzsimmons of Shaker Ridge CC.

Battiste, a product of Niskayuna High School, is a former NENY PGA Match Play champion, and Berliner, a 47-year-old Lake Luzerne native, is the all-time winner of majors in the section (29), including 11 Stroke championships. Play over the past 12 years. . Russo, 64, is the Capital Region’s all-time amateur leader in major tournament wins (19, including nine CRAGA Stroke Play Championships), and he’s also a two-time NYS senior men’s amateur titlist who has competed in 12 USGA National Championships. Fitzsimmons, a Colony cop, is a former CRAGA Stroke Play champion.

Here are the queues and pairings:

Sam and Helen Warner received the Most Valuable Member Award for their long service to Cobleskill Golf & Country Club at the annual Spring Swing to kick off the season recently. Sam Warner was a member of the club for 64 years, serving on the board and chairman of the club, while Helen was a former women’s league champion and extremely involved in the club’s social activities and volunteer committees. Mitch Wrighter was also announced as the new golf shop manager. The board now includes Ted Langenbahn, Chris Tretter, Geoff Rightmyer, John Seebold, Roxanne Marks, Warren VanDeusen, Deb Langevin, Anthony Johnston, John LaBarge and Tom Collins. Bob Smith remains club president and Jon “Bear” Briggs remains course superintendent.

The second annual Nine & Dine Golf Scramble, benefiting To Love a Child, Inc., will be held July 22 at the Fairways of Halfmoon Golf Club. Registration will take place at 3:15 p.m., followed by a 4 p.m. departure. Admission is $85 and includes nine holes of golf with cart, prizes, Italian buffet dinner and cocktail. There will also be a themed basket auction and 50/50 raffle. For more information, contact To Love a Child, PO Box 165, Clifton Park, NY 12065 or call 518-859-4424. Proceeds will go to Food Forests & Clean Water in Zimbabwe and Thyme to Thrive Educational Programs in the capital region.

David Duval, whose father and grandfather were Schenectady natives, will be the featured player in the inaugural Charity Skins Gaming Tournament to benefit Schenectady Boys and Girls Clubs on August 16 at Mohawk Golf Club. Homestead Funding will be the hall of fame sponsor. A former No. 1 ranked player in the world, Duval has won the Open Championship and Players Championship among his 13 PGA Tour victories. Blaine McCallister, who has five PGA Tour victories and is well known to local golf fans as a longtime competitor in the former Ellis Hospital Capital District Skins Game, will host the tournament.

Two other names familiar to golf fans will also be listed in the four-person skins format. Darren Clarke has won 21 tournaments around the world, including the 2011 Open Championship. He was a five-time player and captain in 2016 of the European Ryder Cup team. Fred Funk has won the PGA Tour eight times, including the Players Championship, and he has also won the Champions Tour nine times. He was a member of the 2003 and 2005 Presidents Cup team as well as the 2004 Ryder Cup team for the United States. Contact Joel Slutsky (518-376-9909) for more information.

Airway Meadows hosts the 17th annual Wilton Rotary Golf Classic on June 18. Admission is $100 and includes golf, light lunch and dinner. The format will be a four-man race at noon. Special events during the tournament include a chipping contest, putting challenge, and corn hole competition. Contact Don Wildermuth (518-430-8670) for more information.

The 31st annual ALS Memorial Open will take place on June 22 at the Van Patten Golf Course. The format will be a scramble, starting at 11 a.m. Proceeds will go to the ALS Regional Center in St. Peter. The event has already raised $2.3 million. Admission is $760 per foursome and includes golf, cart, golf balls, packed lunch, 19th hole reception and dinner. There will be a shootout at 10:30 a.m. There are also many sponsorship opportunities. You can register on www.alsmemorialopen.org or contact Scott Daly (518-339-0491) or Steve Michaels (518-772-9489).

At Western Turnpike, Don Selsky used a 9-iron for his ace on the 125-yard fifth hole on the white course.

Beth Snyder hit a 9-iron for her hole-in-one on the 13 from 100 yardsand hole at Mill Road Acres GC.

More from The Daily Gazette: