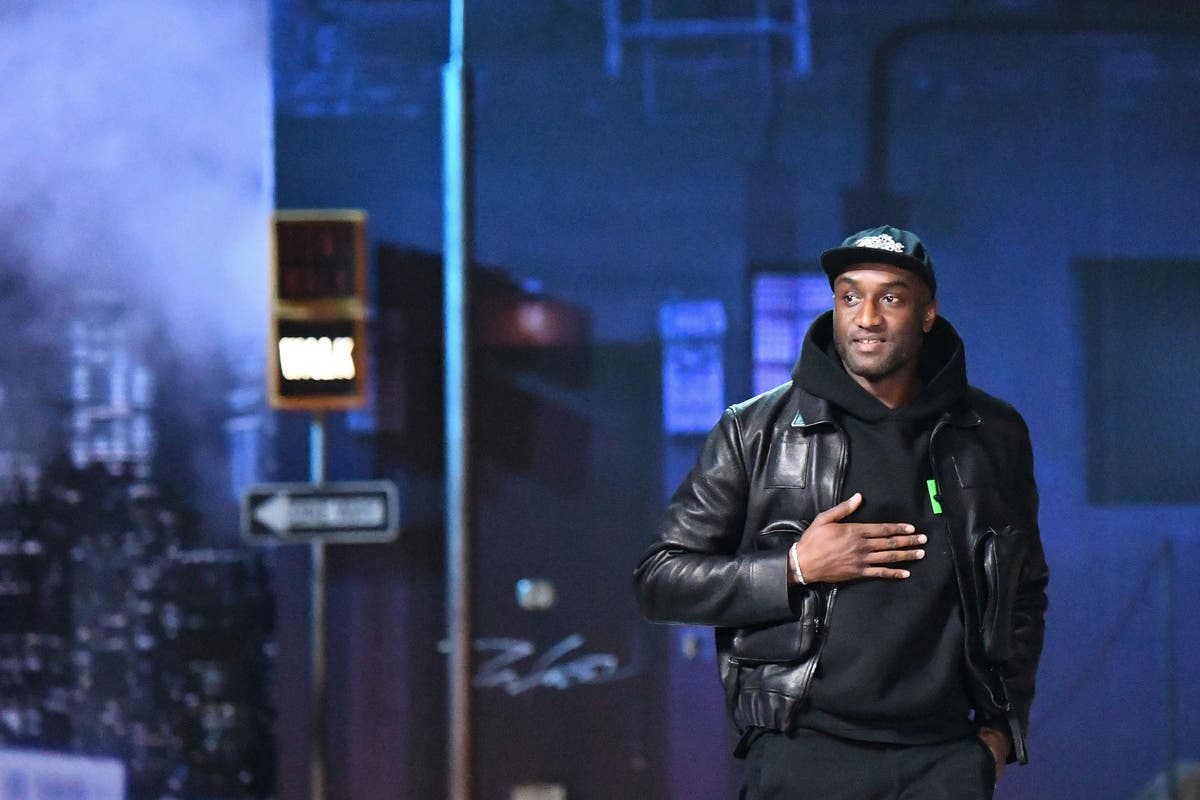 Virgil Abloh’s new collection for Louis Vuitton will be presented in Miami on Tuesday as scheduled, the brand has confirmed.

The fashion designer died on Sunday after a two-year battle with cancer which he kept a secret until his death.

Abloh’s latest collection for the luxury fashion house will premiere in Miami on Tuesday November 30 at 5:30 p.m. and will be titled “Virgil Was Here.”

“In memory of Virgil Abloh, Louis Vuitton pays tribute to the life and legacy of a creative genius with a presentation of its spring-summer 2022 collection in Miami on November 30 at 5:30 p.m.,” the statement read.

The announcement was made by Louis Vuitton in a two-minute video that has already garnered hundreds of thousands of views.

The CEO of LVMH (parent company of Louis Vuitton), Bernard Arnault, said in a statement on Twitter, “We are all shocked after this terrible news.

“Virgil was not only a genius designer, a visionary, he was also a man with a beautiful soul and great wisdom. The LVMH family joins me in this moment of great sadness, and we all think of his relatives after the death of their husband, father, brother or friend.

In addition to working at Louis Vuitton, Abloh ran his own brand: Off-White, which was extremely popular among its celebrity clientele, with fans like Bella Hadid and Kendall Jenner.

Kanye West, with whom Abloh has also worked, dedicated his last Sunday service to Abloh.

Many famous friends and clients of the designer are expected to be in attendance at the Miami show.