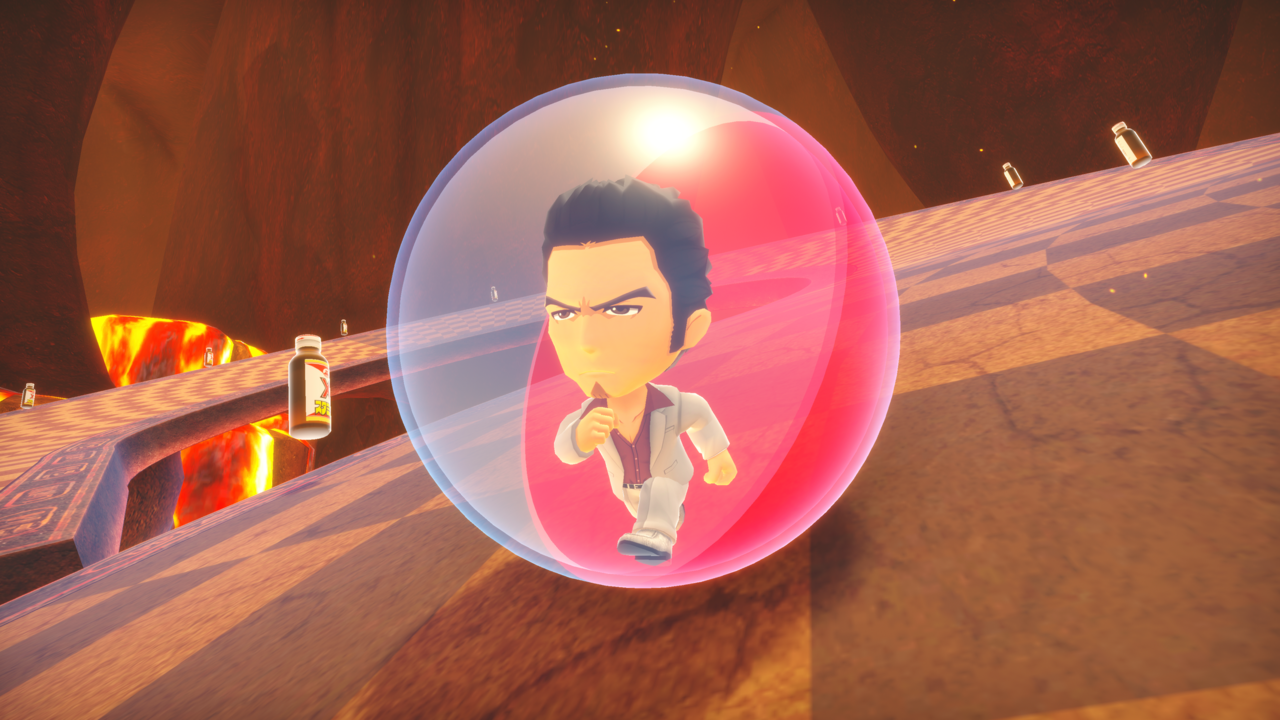 Sega has announced that Super Monkey Ball Banana Mania will feature crossover DLC with one of the publisher’s other famous franchises. Longtime protagonist of the Yakuza series, Kazuma Kiryu, will be coming to Banana Mania as a playable character as free DLC when it launches in October.

Banana Mania is developed by Ryu Ga Gotoku Studio, who is also the developer of the Yakuza series, so this collaboration is a natural fit. Kiryu shows up to Banana Mania in his recognizable gray suit and brown dress shirt. And yes, his puckered forehead is there too. You can watch the video below to see Kiryu in all her glory at Banana Mania.

Banana Mania launches October 5 on PS4, Xbox One, PS4, Xbox Series X | S, Nintendo Switch, and PC. The game uses Smart Delivery on Xbox so you can play it on all generations of consoles, while a free upgrade from PS4 to PS5 is also available on the Sony machine.

GameSpot may earn a commission on retail offers.

Taliban ‘Flog’ Afghans who wear western clothes, the price of the burqa doubles